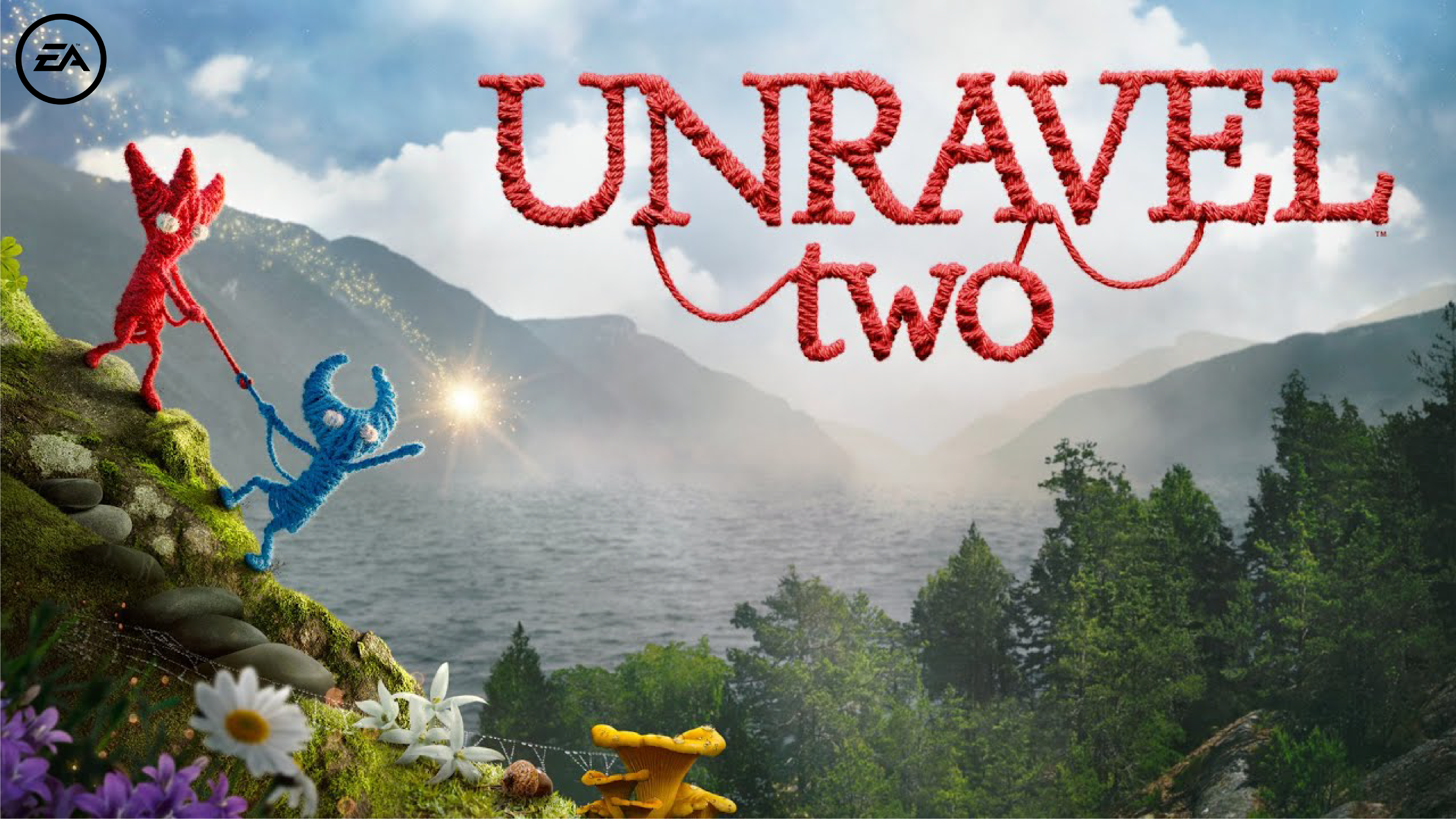 To reward the Unravel Two commnunity, Electronic Arts gave them the opportuniy to win a unique piece of art as well as 5 Unravel Two codes.

To make the community win those gifts, the Instant-Win was the most adapted operation. This kind of operation allows a participant to instantly win at a specific time. 5 Instant-Wins had been configured for the campaign, which represented one winner per day.

To participate, tweeps had to RT and comment the announcement tweet with the hashtag of the operation.

Each participant received an automatic answer instantly to his/her comment, telling him/her if he/she won or lost. To make sure that every participants had the same chances to win, one participant could only play once a day and could only win once during the operation. 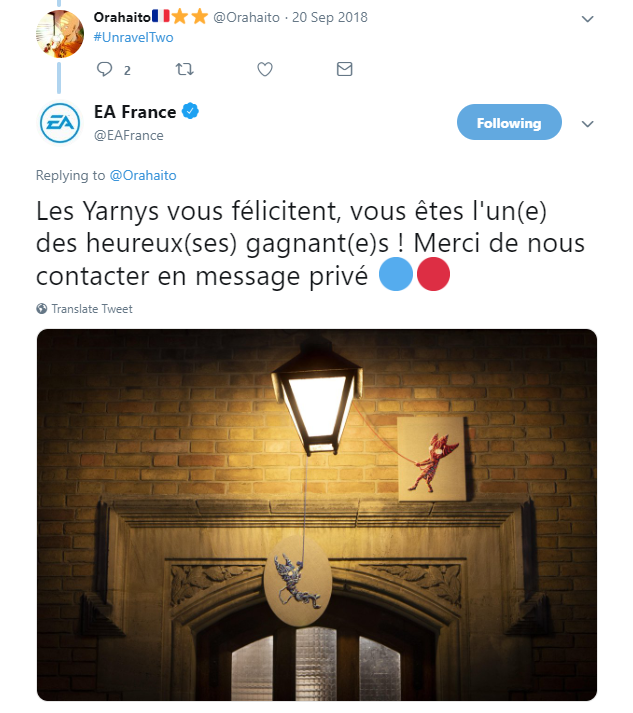