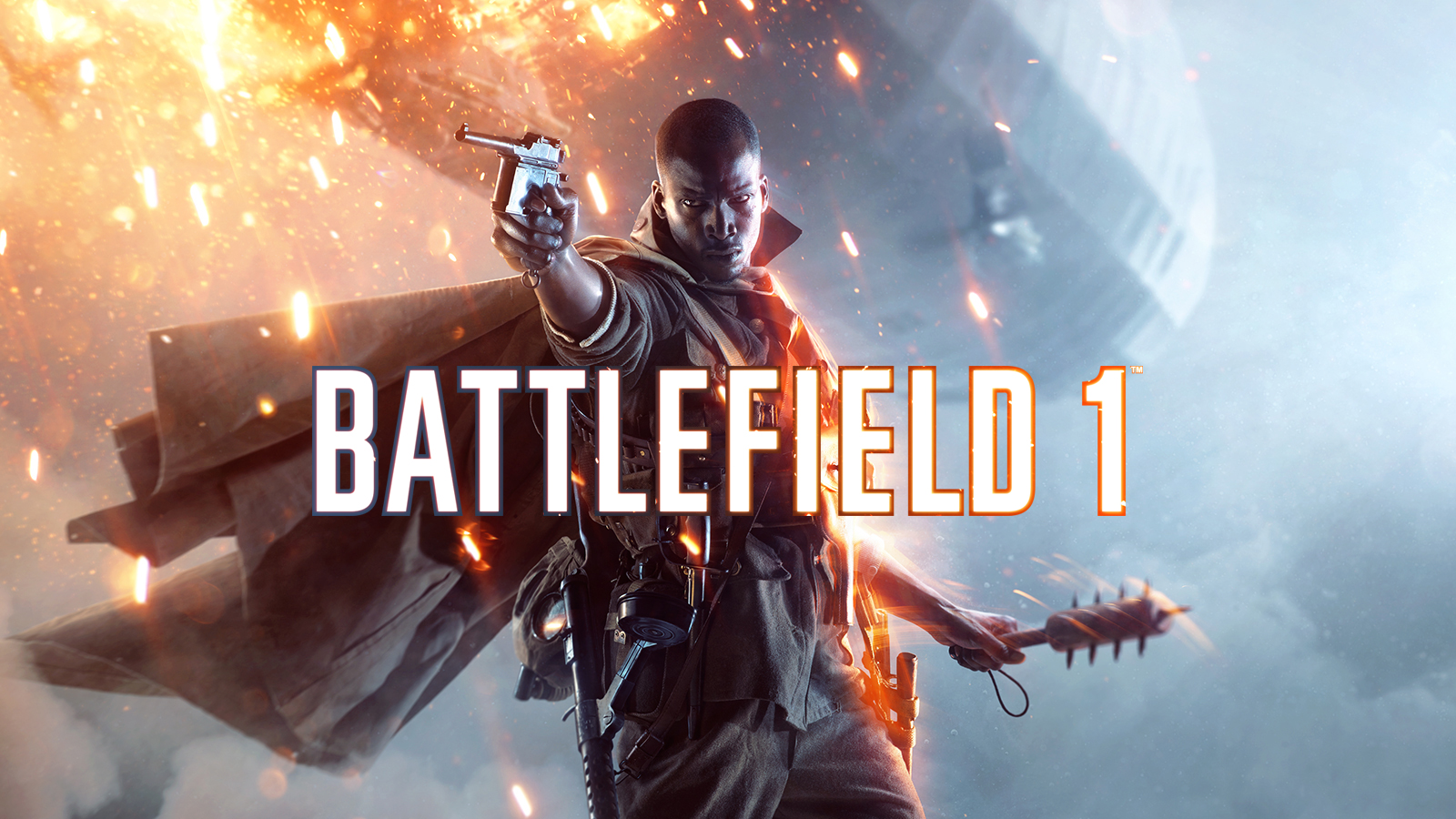 9 months after the Battlefield 1 worldwide official release on console and PC, the fan community keeps growing on social media, notably on the @BattlefieldEAFR Twitter account that recently reached 300,000 followers.

To celebrate the news, Electronic Arts, the editor of Battlefield, wanted to reward its followers by launching a game contest on Twitter to give them a chance to win goodies from the brand (collector’s edition games, tee-shirts, figures, posters…). Therefore, EA contacted Like a Bird to find the best operation to meet their expectations: the Interact-To-Reveal.

This type of operation consists of several stages and is used to progressively reveal a specific content. Each step requires a certain amount of RT to take the next step and reveal a part of the content.

The Interact-To-Reveal has been used to give a forestaste of the prizes the community could win. By asking its participants to RT the different steps, Electronic Arts could keep its community engaged while maintaining its growth thanks to the virality of the operation.

RT this tweet to reveal the first step of our #300KCompetiton and to take part in the draw!

Electronic Arts wanted to divide the operation into 3 steps. The Community Manager uploaded the picture on the Like a Bird plateform, where he was able to “blur” it using one of our 5 blur effects!

You did it! Everyone who RT this tweet will take part in the draw! #300KCompetition

The Mandatory Follow option had been activated on the mechanism to increase the number of followers. This option consists of sending a notification to anyone who RT the announcement tweet without being a follower of the organizer account, asking them to follow the account to participate.

“A few weeks ago, we exceeded the symbolic figure of 300,000 followers on our Twitter account @BattlefieldEAFR and we wanted to mark the occasion by organizing a competition that would be a little more original than a simple “RT/Follow” to reward our fans. Thus, we chose to work with Like a Bird to find a simple but effective idea: we opted for an Interact-To-Reveal to engage and stimulate the participants. From beginning to end, the teams were dedicated to explain us how the competition worked and how to use the plateform. Thanks to the team’s capacity of listening and the usability of the plateform and its functionalities, the experience has been a great success, we will not hesitate to collaborate with them again.”