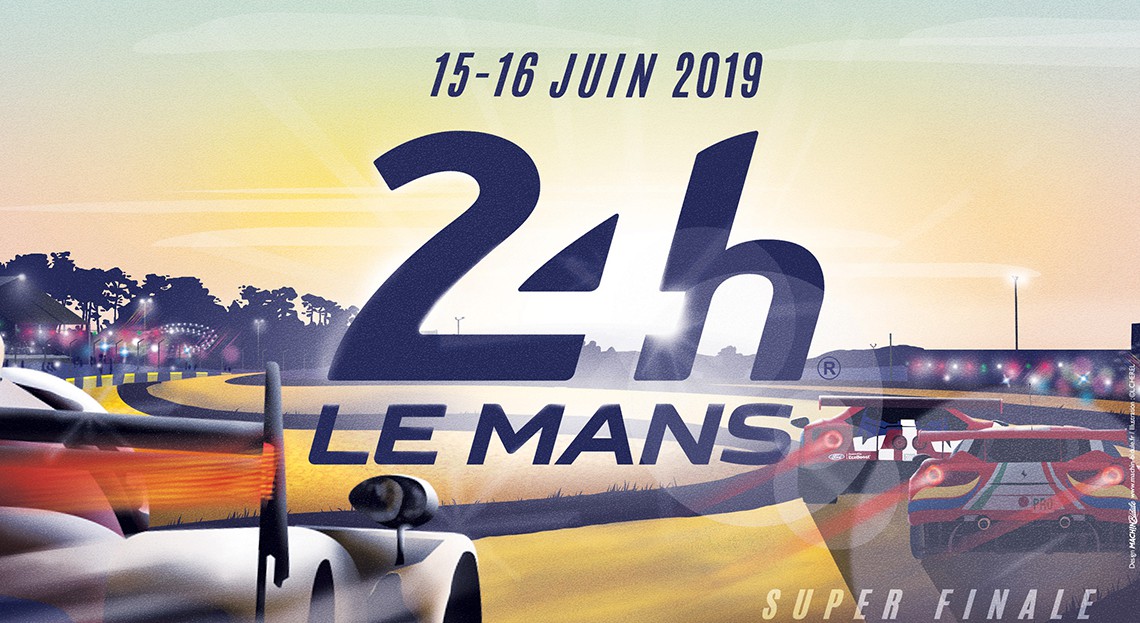 To celebrate the participation of two of its cars during the legendary race Le Mans 24 Hours Race, BMW launched a unique campaign, with the help of the Buzzman agency.

The objective was to tweet with the @BMWFrance and the hashtag #BMW24HCHALLENGE when one of the BMW cars crossed the finish line.

Translation : Participate to the #BMW24hChallenge and try to win a VIP Pack for the Le Mans Classic 2020 : the 3 most precise and enduring participants will be rewarded !

The participant could click directly on the button of the Conversational Card that showed with the announcement tweet, or answer to the tweet with the #BMW24hChallenge

If the participant tweeted at the right time, he received points. A scale had been set up depending on the period during which the tweeps participated :

A ranking of the best participants was generated automatically every hour by Like a Bird and sent automatically by email to Buzzman that shared it on the timeline of @BMWFrance. The 10 participants that collected the most points appeared on the ranking.

The objective was to keep participants updated and to encourage new tweeps to participate and try to appear on the ranking.

The top 3 participants won VIP tickets for the next Le Mans 24 Hours Race.

The participants knew instantly if they had tweeted at the right time or not.

Like a Bird connected directly to the TImer of the Le Mans 24 Hours Race to collect the information in real time and to know the exact time when one of the BMW cars crossed the finish line.

The bot was then connected on this data flow and could send automatically and instantly the answer “won” / “lost”.

5 losing messages had been configured before the campaign was launched and were sent randomly by the bot if the participant didn’t tweet at the right time.

These messages were sent as dark tweets to make them visible only by the participant that received it and to try to note pollute the timeline of @BMWFrance.

If the participant tweeted at the right time, he/she would receive one the 5 winner messages planned.

“Even though the deadlines were tight, Like a Bird teams have been very reactive and helped us a lot with the construction of a custom-made tool and the deployment of it.

The dashboard have also been very useful during the reporting phase.

Thanks to the team, see you soon!”