To celebrate Thierry Henry’s retirement, RedBull wanted to ask its community to send a tweet to celebrate Henry’s career or to tweet their best memories about him.

A winner was drawn at the end of the contest among all the participant who had tweeted to win a jersey dedicated by Thierry Henry.

The image of the prize was disclosed gradually, depending on the number of tweets containing the hashtag #BravoHenry and the account mention @RedBullFrance

How did it work ?

At contest start, image is released by @RedBullFrance totally blurred :

Second step, we can lightly guess the jersey, partication rate is more and more high : 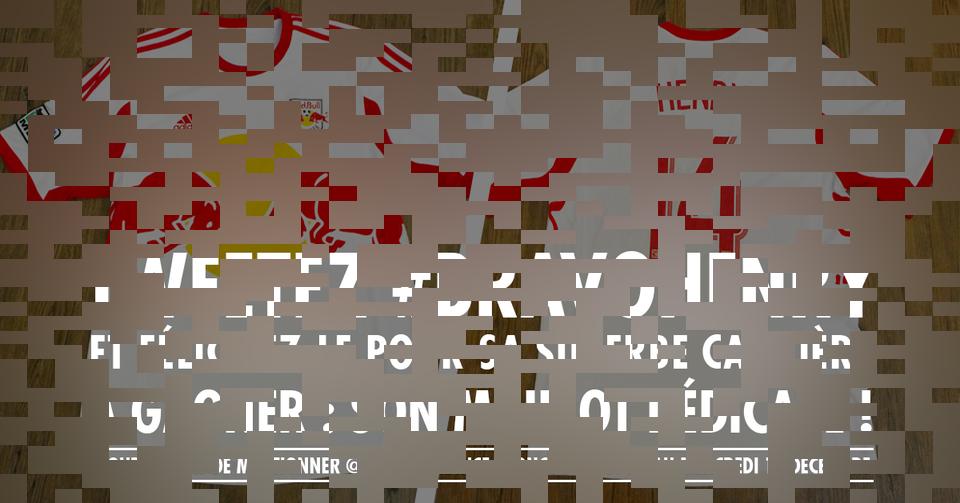 At the end of the contest, the image is now completely visible:

Main benefit of the operation

Congratulating tweets to Thierry Henry has been used to reveal a collector present.

There was a huge community engagement during this operation, participants tweets made this contest visible to 1,25 millions of accounts.

The amazing Like a Bird features which helped this operation to be a success :